Today we have a really big announcement to make. A new chapter for Qubik Studios.
We have decided to expand our project portfolio with a other gerne.
Since the last few Weeks we have started to work on a new and big Project. And no, its not for Minecraft either. We have started a Game. Slime Conquest.

Slime Conquest is a Platformer where you play as a little blue slime. Your Goal is to reach the Trophy. Currently the game is really early in development and will be released today as a Prototype.

You can download it from Itch.IO later we plan to expand the Game to other platforms like Mobile Phones and Tablets
But also we plan to release the game on Steam and Google Play.

So what is now with all the other Qubik Studios Projects? Will they be cancelt?
No! We will not stop working on our other Projects like the Network.

When can I download the Game and Test it?
The time you read this post we will release the Game on Itch.IO
You can play it for free on Windows and later Linux and maybe MacOS.

In the next week we will Introduce a new Page on this website where you can find all of our Games. 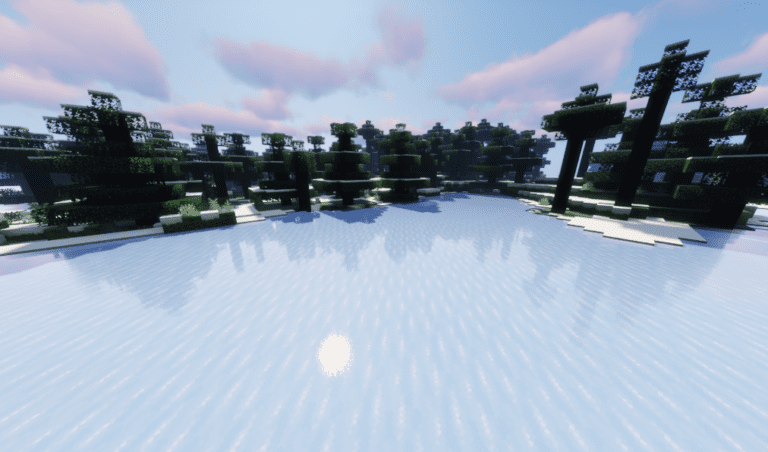 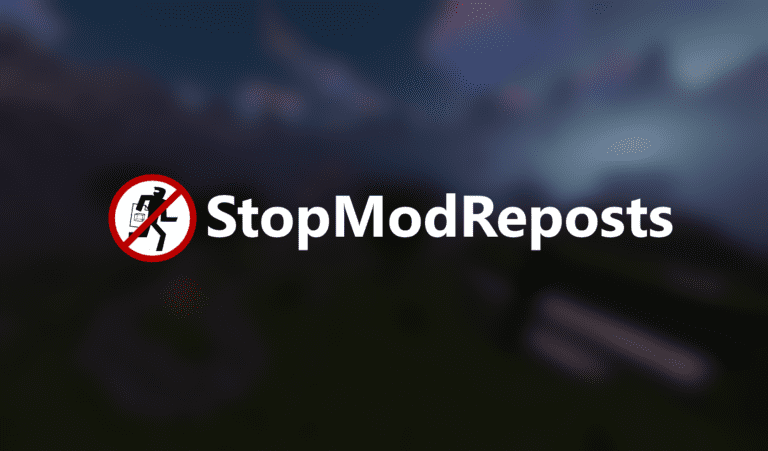 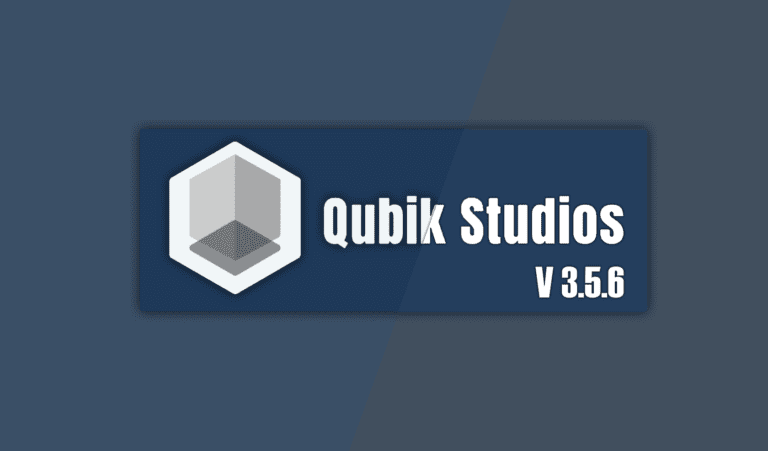